Most Magically Cute Kitten Will Make Your Day Sunnier

While some people might not be “cat people“, it’s safe to say that everyone can at least appreciate a good kitten. What’s not to like about kittens? Especially since owning a kitten can decrease your stress level significantly – after all, people who own pets have been known to live longer. By the way, did you know that according to the American Humane Society, 95.6 million cats were owned, while 83.3 million households owned a dog? So did we mention that cats are adorable? We did? Well, it deserves to be mentioned again - they are truly awesome! 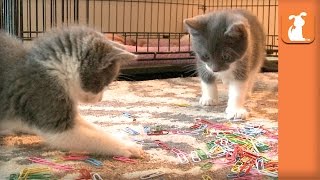 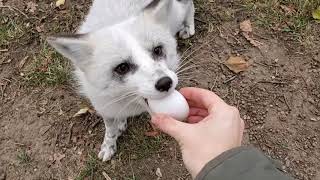 All the foxes at SAVEAFOX get an EGG 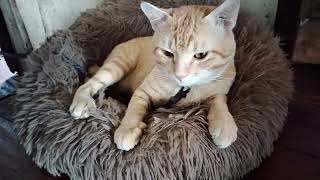 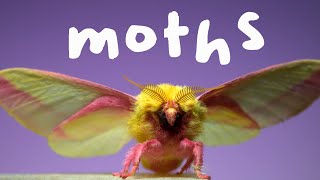 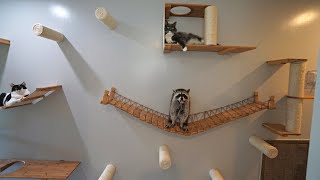 I Built a Massive Cat Wall for my Cats and Raccoons! 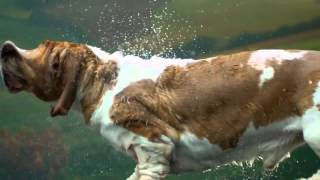 Shake it Off with Dogs from Spot 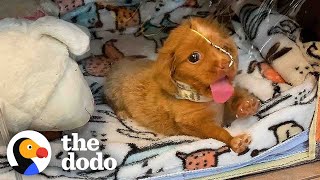 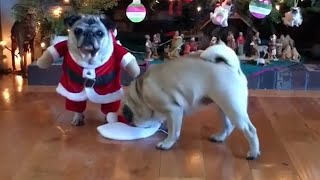 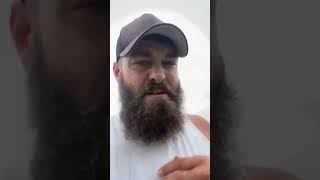 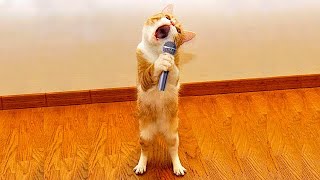 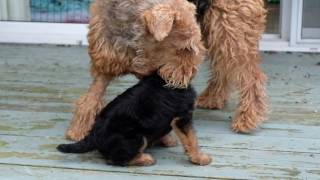 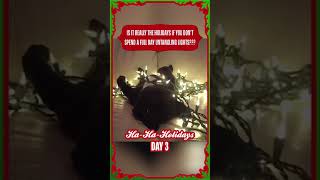 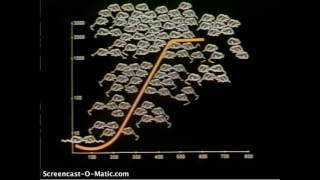 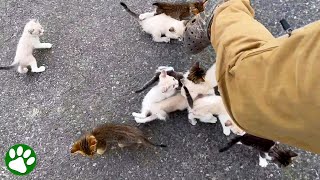 Man is ambushed by 13 homeless kittens 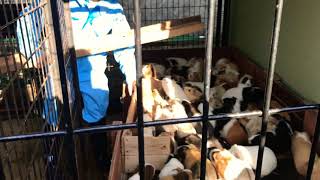 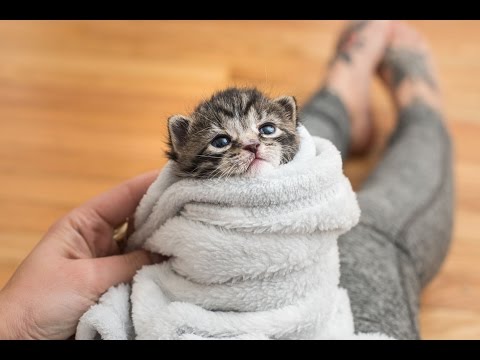 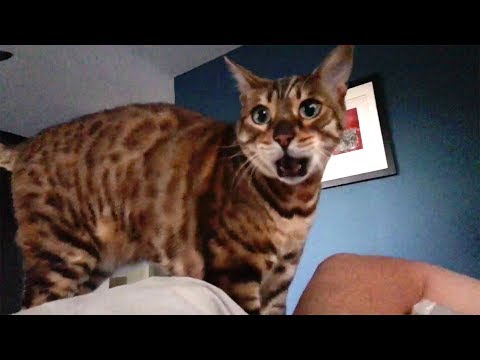 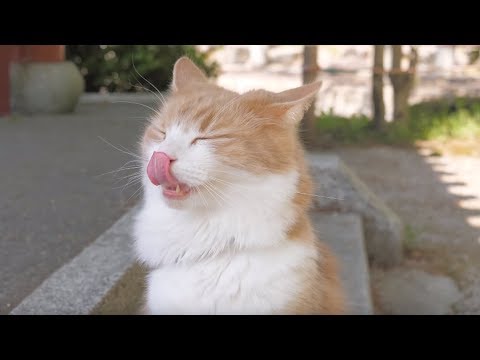 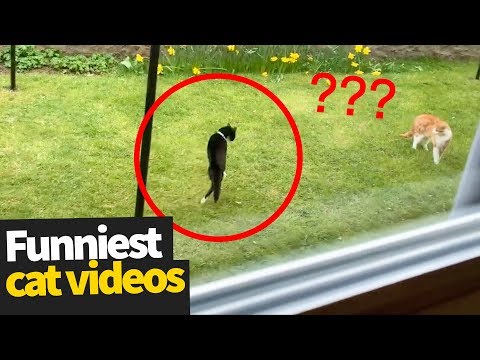 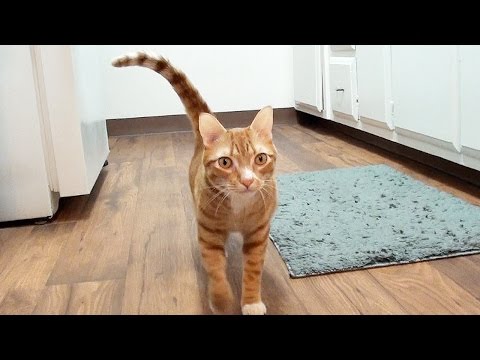 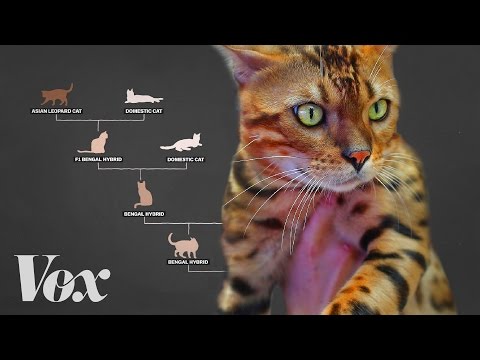