We all know cats hate water, right? Not so fast: Tigers and jaguars are fond of swimming, and plenty of domestic cats think taking a dip in a lake, getting in the shower with you, or just splashing around in their water dish, is the most fun ever. Meet 10 cat breeds who swim against the current when it comes to getting wet.

A native of the Isle of Man, off the coast of Britain, the Manx is an island cat par excellence. It’s not unusual to find him dabbling his paws in his water dish or even joining his person in the shower. His double coat can be short or long and comes in many different colors and patterns.

Another island-born cat, the Japanese Bobtail is fond of splashing in water. Keep an eye on him to make sure he isn’t raiding your koi pond or aquarium, and check your faucet frequently to make sure he hasn’t turned it on to run a bath. His tricolor coat of red and black on a white background also comes in other colors and patterns and is water-resistant.

This cat has the exotic appearance of a small wildcat, and indeed he was created by crossing an Asian Leopard Cat with a domestic feline. The breed today doesn’t retain any wild blood, but that heritage is probably the source of the Bengal’s love of water. If given half a chance, he will happily join you in the bath or shower.

This short-tailed cat is the result of a natural genetic mutation. Along with that mutation, apparently, came a love of water. He can often be found dunking his toys in water. The American Bobtail has a shaggy coat that comes in short and medium lengths and any color or pattern.

This large, active, and curious cat was created by crossing the serval, a small wild cat, with domestic cats. That no doubt accounts for the pleasure he takes in playing with and in water. He is very smart and can be a handful. The Savannah stands out for his boldly marked coat, long neck, and large ears.

Don’t let his delicate, beautiful appearance fool you. Like his cousin the Turkish Van, the Angora is fond of water and will play in it readily. He swans through life in a long, silky coat that comes in many more colors than the trademark white for which he is known.

Legend has it this Turkish breed swam ashore from Noah’s Ark after it came to rest on Mt. Ararat. Nicknamed “swimming cat” for his love of playing in water, the Turkish Van won’t hesitate to explore any body of water he comes across — from your toilet to your swimming pool. He can be a klutz, so make sure he can swim in case he falls in. (It’s not always a natural skill.) You may want to provide him with a child’s pool that he can lie in during the heat of summer. 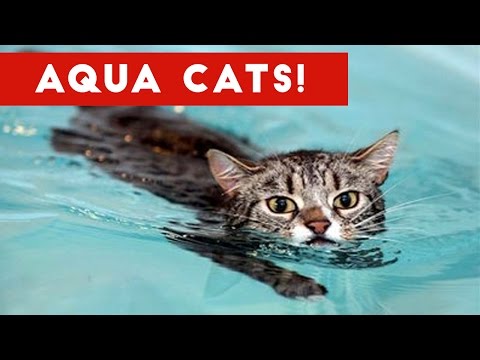 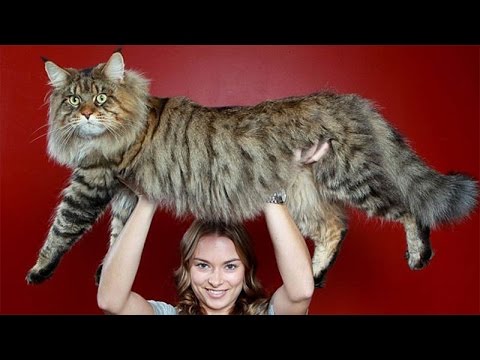 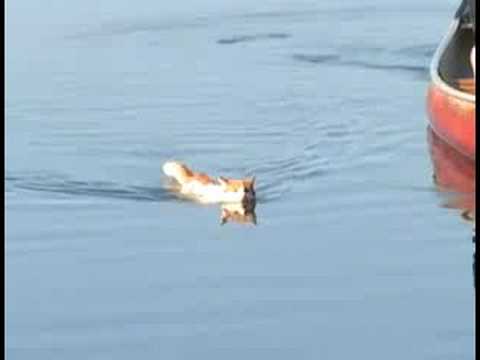 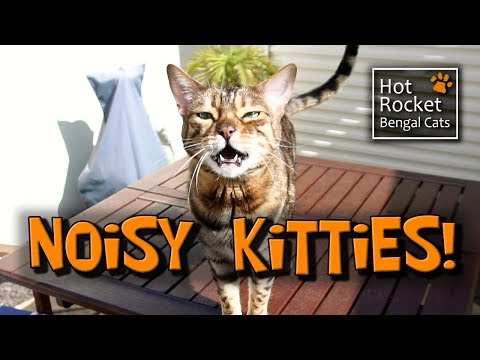 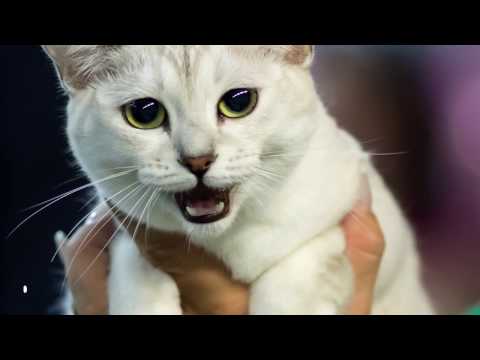 How I Trained My Cats 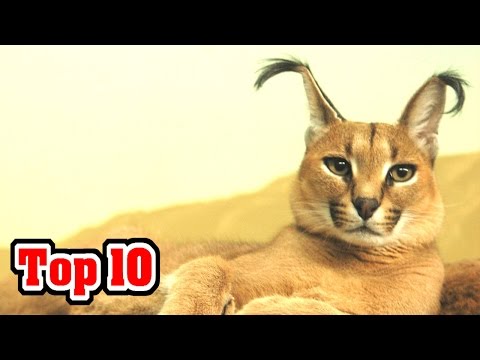 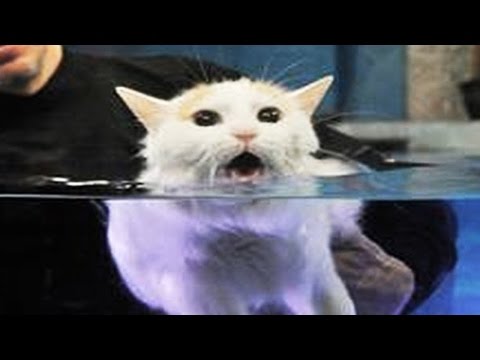 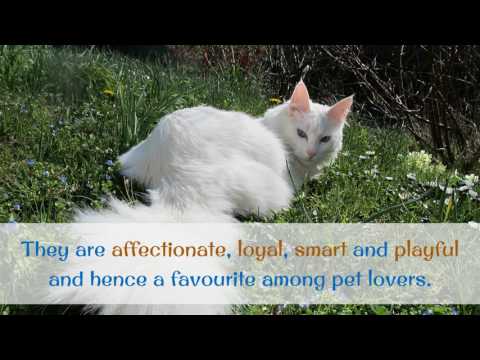 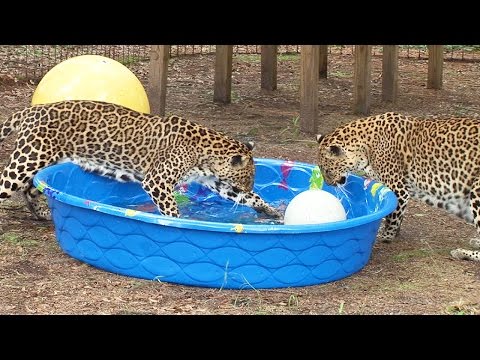 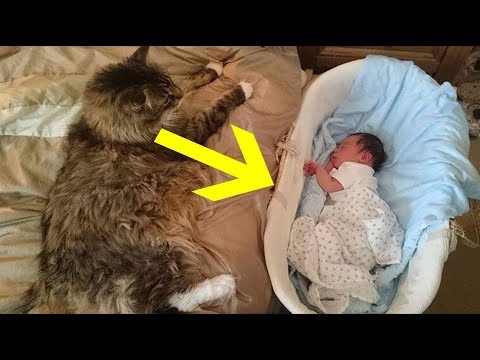 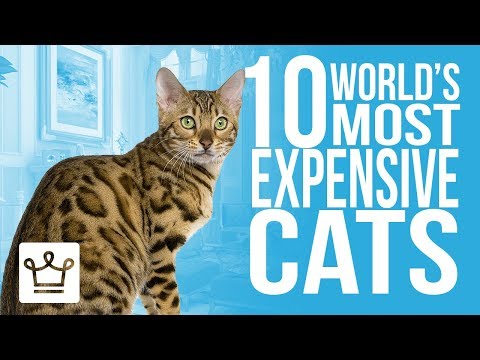 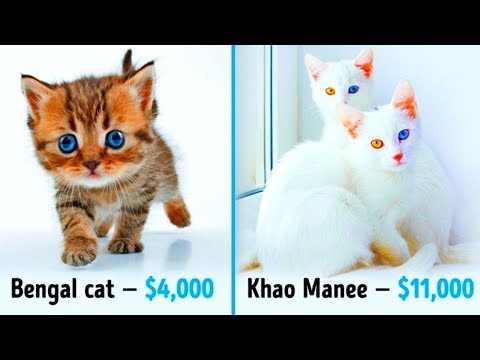 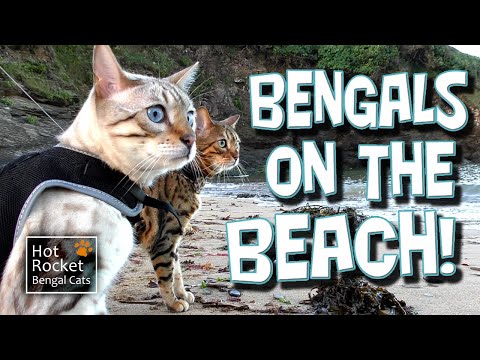 Bengal cats talking on the beach! Rocket & Pixel at the coast 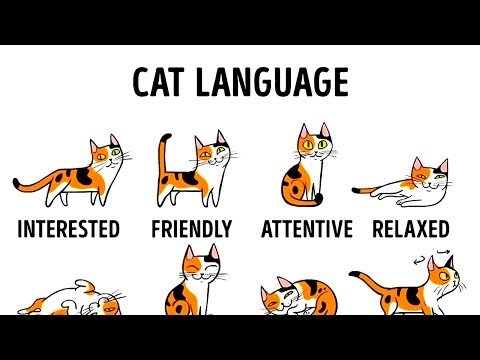 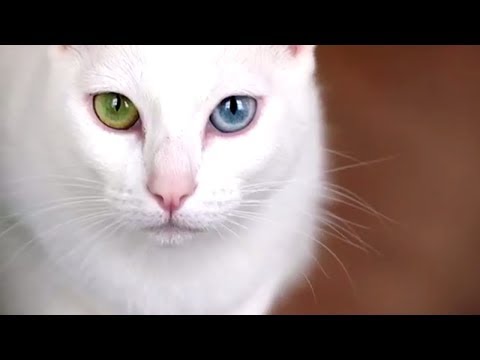 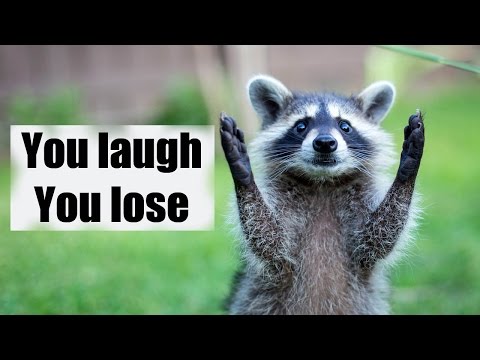 Try not to laugh or smile | Funny raccoon compilation 2017 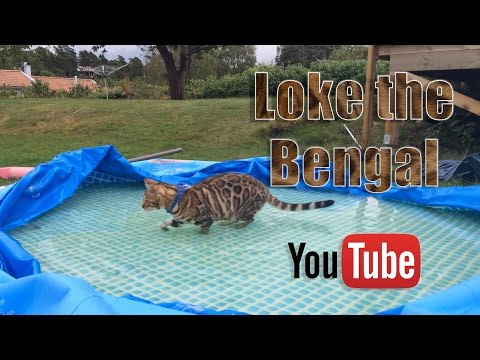 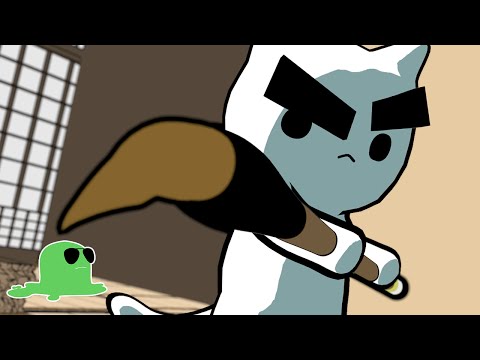 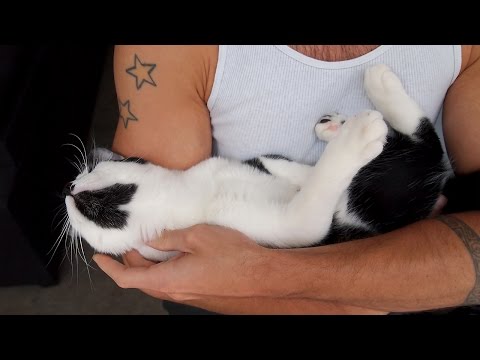 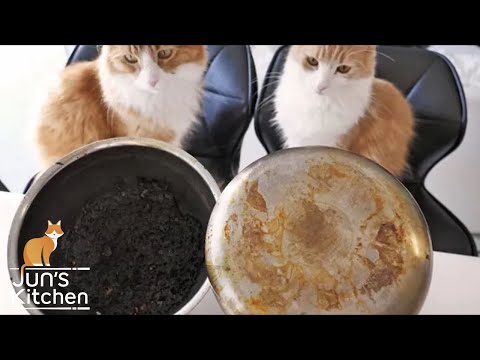 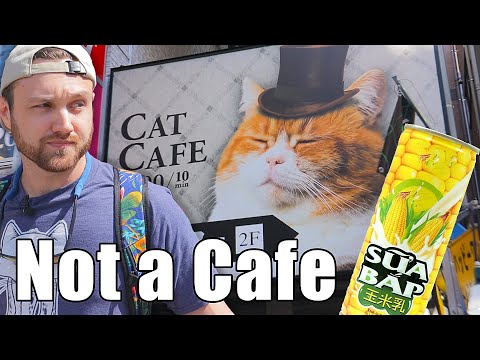