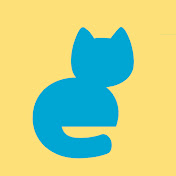 In today's video, we are going to check out a hairless cat that oddly enough, resembles an elf.

Human beings keep on trying to play God by creating new pets. One of mankind’s newest “accidents”, is the outcome of crossbreeding an American Curl and a Sphynx. That’s how the Elf Cat came into to existence. It’s a hairless feline with curved ears, which is where its name comes from.

Even those cat was initially created in the early 2000s, the main cat associations still haven’t recognized the Elf Cat as a breed. Right now they still call it a variation of the Sphynx.

It was created by Karen Nelson and Kristen Leedom. Their idea was to make a cat that was hairless like a Sphynx, but with curved ears like an American Curl.

The outcome was a cat that seems like it come out of a Celtic, Nordic, or Germanic myth. Some people even say it looks kind of like a dog.

This cat's ears are long, pointy, and slightly curved backward. Elf cats can either be hairless, or have hair that’s almost impossible to see with the naked eye.

They have an athletic, muscular body, similar to the Sphynx.
Accompanied by a long face, with prominent cheekbones.
They have wrinkly skin around the shoulders, ears, and nose.
To top this all is a long, pointy tail.


The Elf cat was bred to perpetuate the best personality qualities of both the Sphynx and American Curl cats, such as friendliness and affection. They are also considered to be, one of the most intelligent of all cat breeds. Because they’re so outgoing and social, they desire more human contact and interaction than the average cat, and therefore are best suited to homes where they won’t be left alone for long periods of time. They will also be happier sharing their home with a fellow feline to play with.

Elf cats are active and gentle cats, that love to be the center of attention, and they are also extremely inquisitive and playful, (and have been known to get into a little bit of mischief). Potential Elf cat owners should be aware that these cats love to climb, and will want to play with pretty much anything that's within their reach, so ample playtime and lots of toys, as well as high shelves, or other safe spaces where they can climb is a must.

Because of their hairless bodies, sunburn, sensitivity to hot and cold weather, and other skin issues are potential concerns for Elf cat owners. Their delicate skin can also be easily injured, such as when playing with a cat companion. The Elf cat is considered a healthy cat, and as a newer breed, genetic health issues have yet to be determined. However, they may be susceptible to health conditions that impact their parent breeds, such as heart and gum issues. 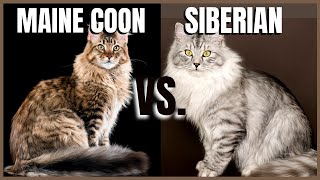 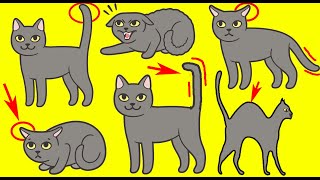 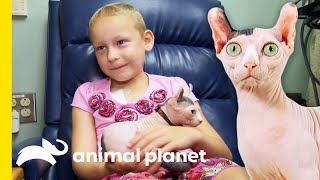 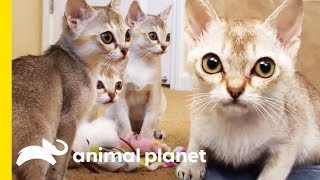 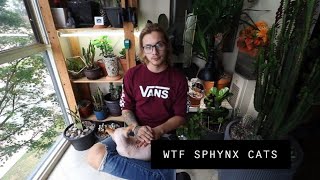 THINGS I WISH I KNEW BEFORE GETTING A SPHYNX CAT 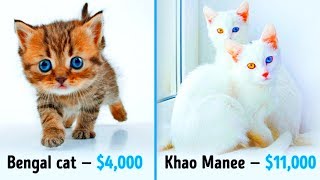 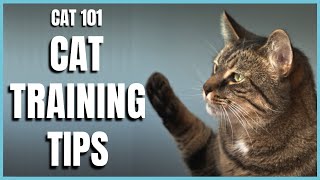 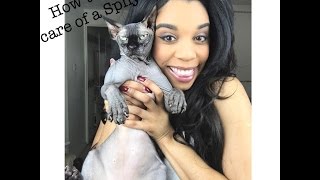 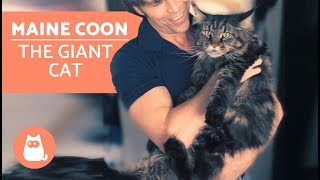 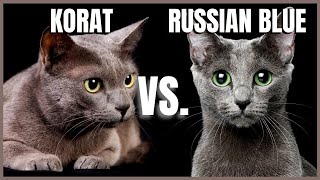 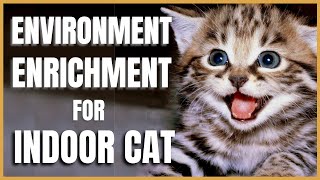 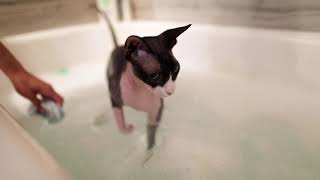 How high maintenance is a sphynx cat?? | The Dark Lord 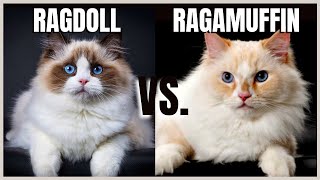 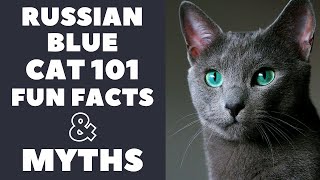 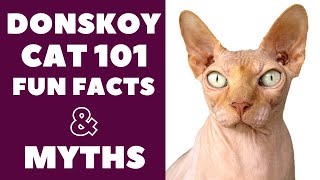 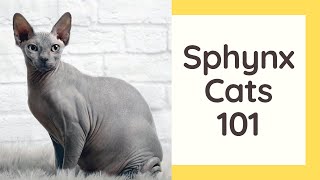 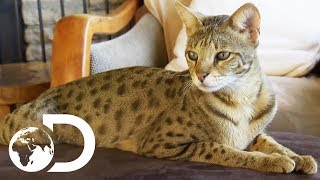 The Savannah: The Largest Domestic Cats in the World | Cats 101
Recommended 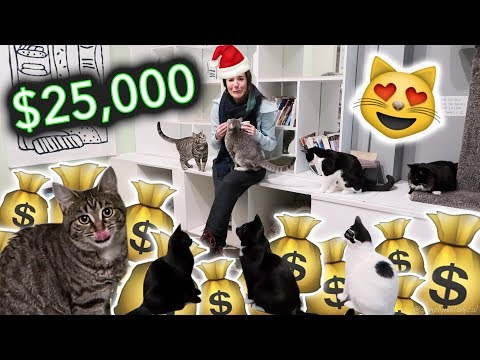 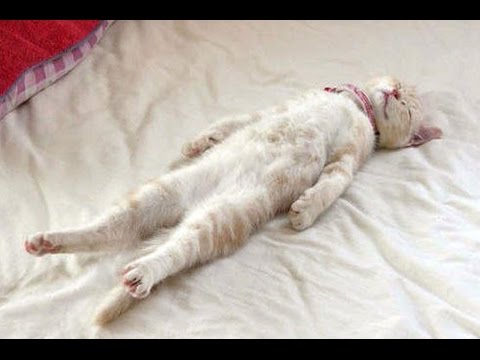 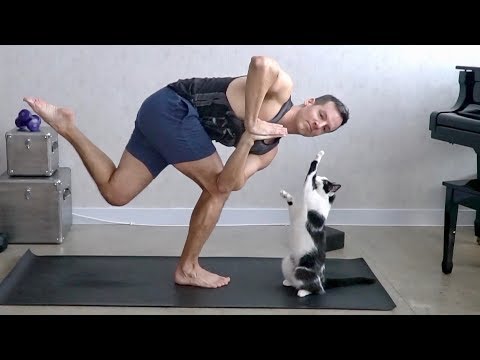 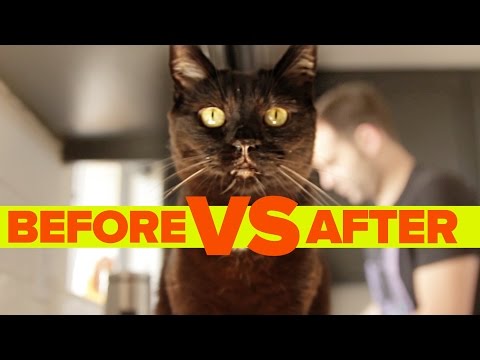 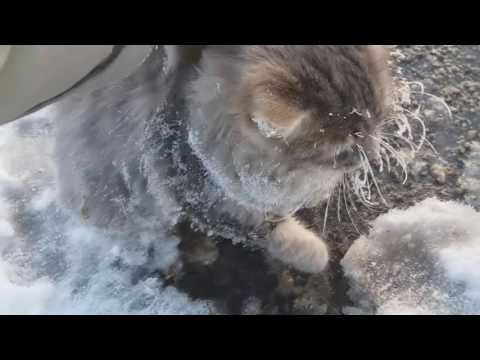 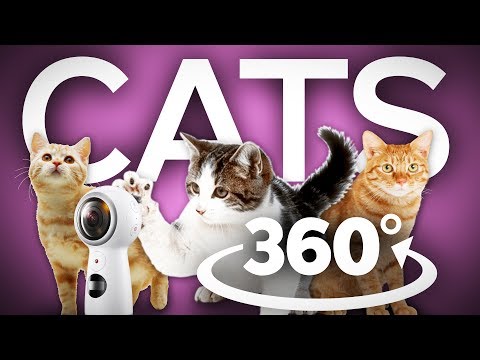