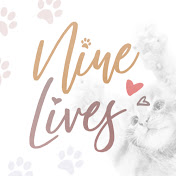 These kittens were born by a feral cat. Unfortunately they got an eye infection that was progressing very fast. So I had to take them to a vet clinic. I wanted to catch them together with their mother but the clinic said that there wasn't enough space for all of them. They were lucky that the vet could save their eyes. After a week they were doing great and I took them home. They were really hissy, especially Masha, the female kitten. After 3 weeks both male kittens were socialized but Masha was still showing no sign of friendly behavior. I was very surprised by that since usually it is quite easy to socialize kittens that are that young. Benny and Abe both were dominating Masha when they were playing. Then they met my cat Ramses. Abe was trying to be a little to dominate when playing with him and Ramses didn't like it. The kittens were ready for adoption and Benny and Abe soon found families. I was worried that Masha would miss them but it turned out that she was rather happy that they were gone. She completely changed her behavior and turned out to be super friendly. I guess her brothers caused her too much stress when they were around. Soon Masha was also adopted. All kittens are doing great in their new families. Their mom was caught, spayed and released later.
Turn on subtitles for the story.
Please comment, like and share if you enjoyed this video! 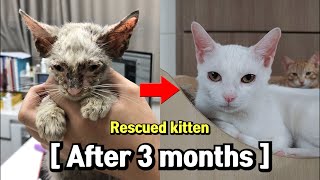 [Eng sub] Ato, The later stories from first meeting (records for 3 months after I rescue Ato) 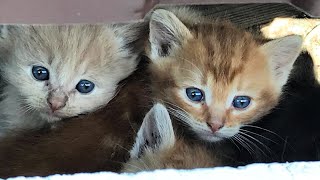 I Rescued Four Little Kittens From A Dangerous Spot 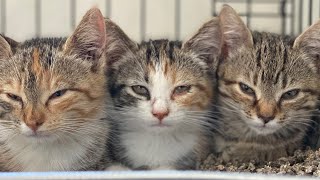 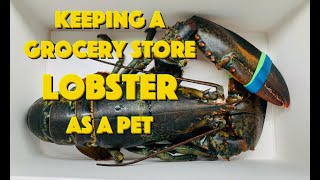 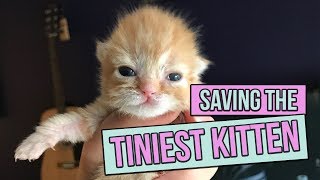 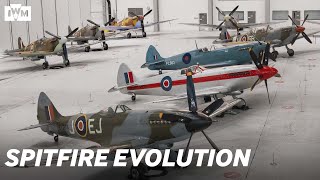 Spitfire Mk1 to Mk24 | How Spitfires kept getting better 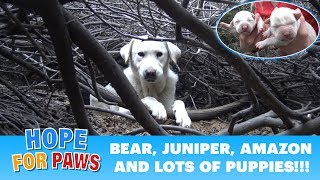 Homeless Labrador mom tried to trick us, but we found all her puppies!!! Please share. 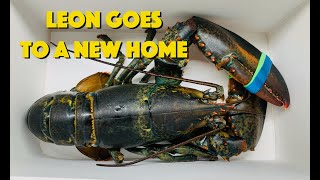 Leon Goes To A New Home 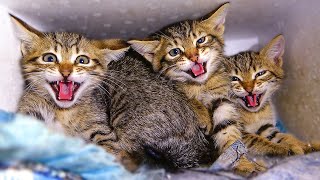 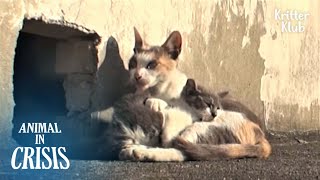 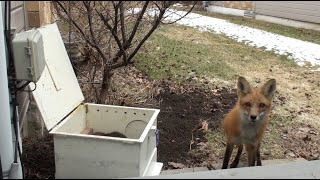 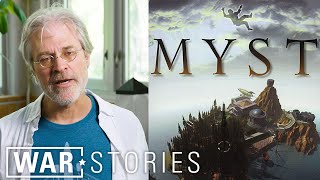 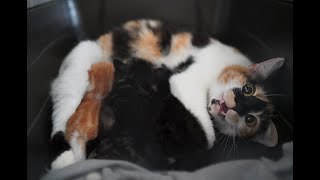 How to rescue kittens with a feral mom 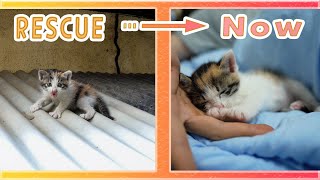 A Baby Cat Found on a Roof of a House, Changes in One Month After Rescue 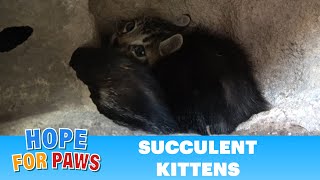 It's unreal how many kittens squeezed INTO a rock! 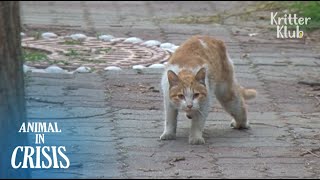 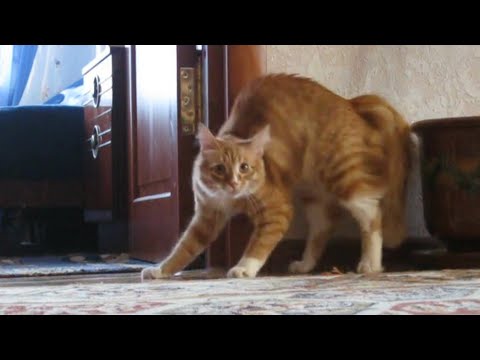 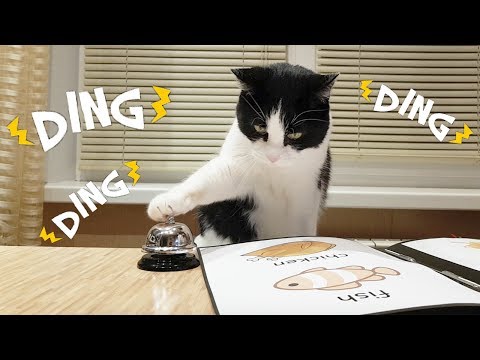 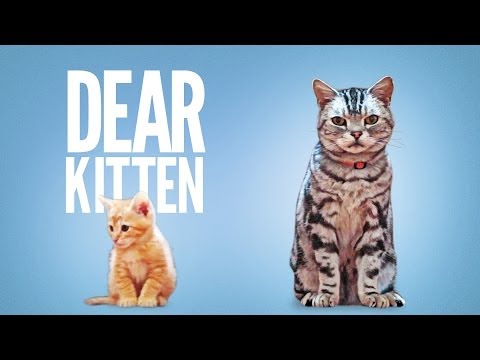 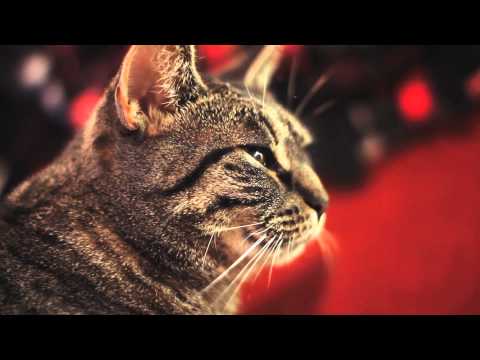 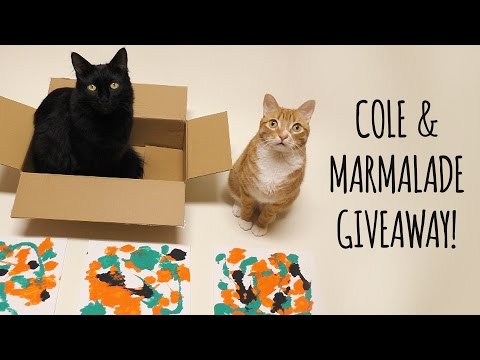 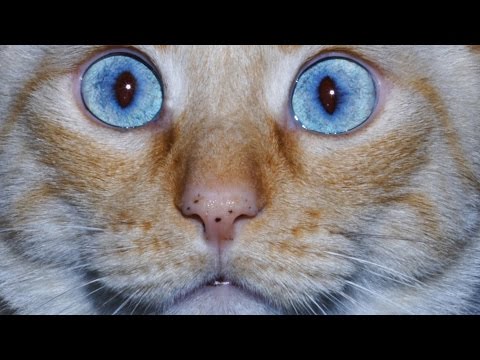